The Battle for the Homeless — What’s Working & What Isn’t 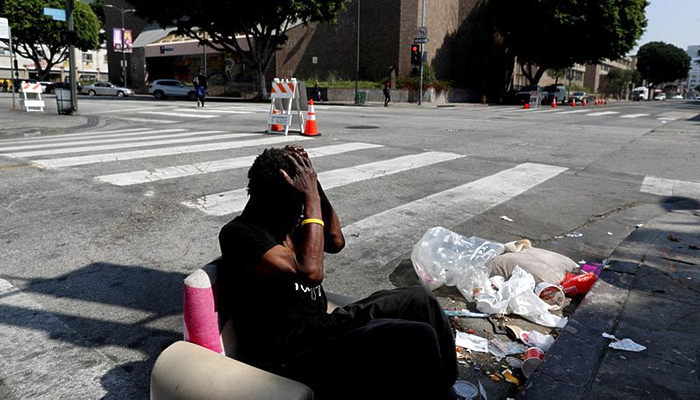 Homelessness is a major issue — not only globally — but here at home also. Our system has been failing for years and it is now reaching critical mass. The stories are heart-breaking and we all wish we could do something about it… This is the story of those who have done something successfully and those who tried.

The first example takes us across the ocean to Helsinki, Finland — a miraculous triumph over homelessness and one in which we could take lessons from. Finland is the only European country where homelessness is falling. How did they do it?

As in many countries, homelessness in Finland had long been tackled using a staircase model: you were supposed to move through different stages of temporary accommodation as you got your life back on track, with an apartment as the ultimate reward.

Read all about it here.

Across the U.S. more than half a million people have been identified as homeless and these numbers are climbing. Some very proactive individuals in New Orleans decided to do something about it. They knew the battle wouldn’t be won alone and so they formed a nonprofit leading a collaborative of organizations to tackle the problem.

They operated on a premise similar to Helsinki in that, “You just accept them as they are and you provide the housing first,” Kegel says. “Then, once they’re in their apartment, you immediately wrap all the services around them that they need to stay stable and live the highest quality life that they can live.”

A successful premise that has been working for New Orleans! Read all about it here.

And… What isn’t working…

Homelessness in L.A. is a Growing Problem With No End in Sight

Here’s a wealthy city that’s poured an obscene amount of money at the problem with no obvious result — the number of homeless grew 16% in the city and 12% in the county — there are approximately 60,000 people without homes.

Some of them are flat broke, some are sick, some work, some have given up hope.

They are homeless in Los Angeles, where mega-mansions and shantytowns share the same ZIP code, and where the dark underbelly of a colossal social breakdown is on full display.

In L.A. city and county, you taxed yourselves to do something about it, and last year alone $619 million was poured into housing and services.

Read all about it here.

Closer to Home — the Going Home Project Locally is Making Headway into the Homeless Population in Clearwater, Florida